Having a broadcast video editing facility, and not forgetting some really great editors, enables us to produce all our media content in-house.

Often called post-production, video editing is not such a myth as it once was. Most PCs bought from your local computer supplier will come with some sort of video editing software built in for free. That’s great, we love it. However simply using the software is the easy bit. Having the knowledge and creativity to craft a program is a completely different story and this is where we can help. Even the best-shot footage will not work if the editing isn’t any good. On the flip side even the worst shot footage could be brought to life with some really good editing! What we offer is the best of both worlds. Brilliantly shot video footage, amazing editing, all packaged up into a stunning video.

The post-production stage is when we add in the voice over, music, graphics and animation if needed. It can be a long process and traditionally done behind closed doors to the client. We like to invite our clients in for as much or as little input as they wish. Generally the client will visit the edit suite when we have produced the first draft. This is a good opportunity to view the draft in the controlled environment of our edit suite, but also to have on hand, all of the original shot footage. The “first draft” could either be a first look at the content or a pretty much completed film. It really depends on the style and type of film we are producing. Scripted voice over films will have been signed off on content prior to production. Whereas a documentary style film, spoken content edited from contributor interviews, will be edited in post-production.

We are constantly producing work for many clients that just require our post-production services. We receive the footage on a wide range of formats and work together with them to produce their finished film. We are happy to offer as much or as little input as required. 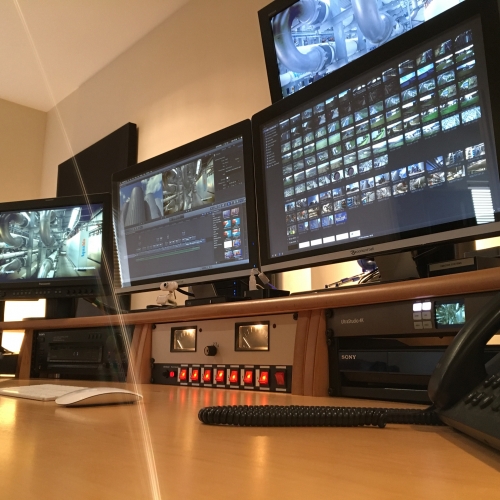 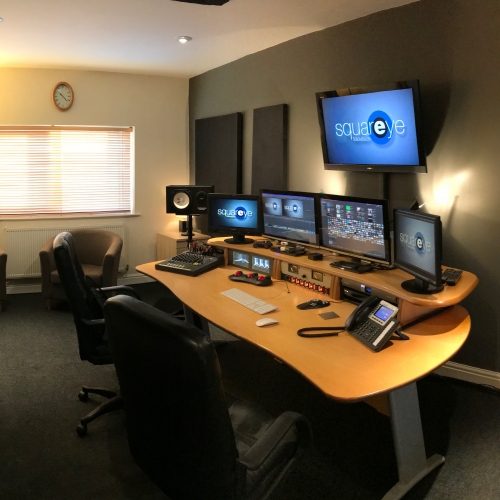 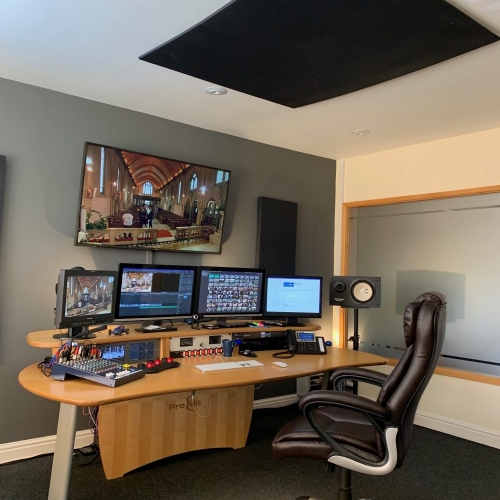 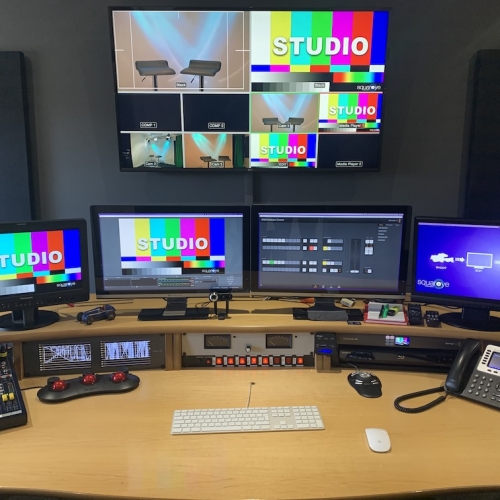 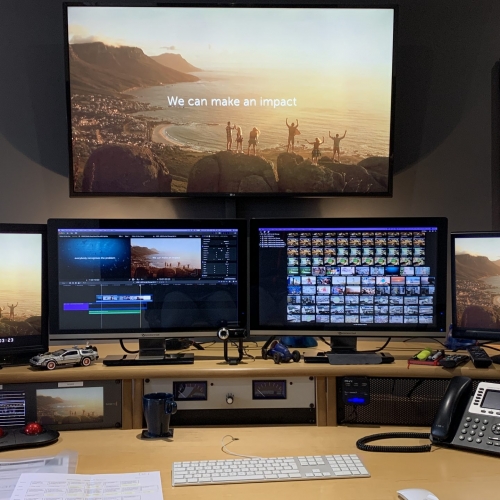