Timecode Systems once again chose us to produce a short animated sequence for their new timecode product, the Ultrasync One. Launched at NAB 2017 in Las Vegas, this is their latest timecode device which will be used in film and television around the world. We took the brief only two weeks before the Timecode Systems team left for Las Vegas so we had to work quickly and efficiently to produce something in time. Computer Generated Images (CGI) are a great way to showcase new products, even before a working prototype has been produced! Check out the animation on their website timecodesystems.com 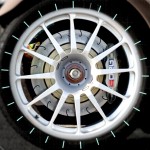 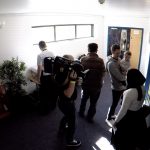