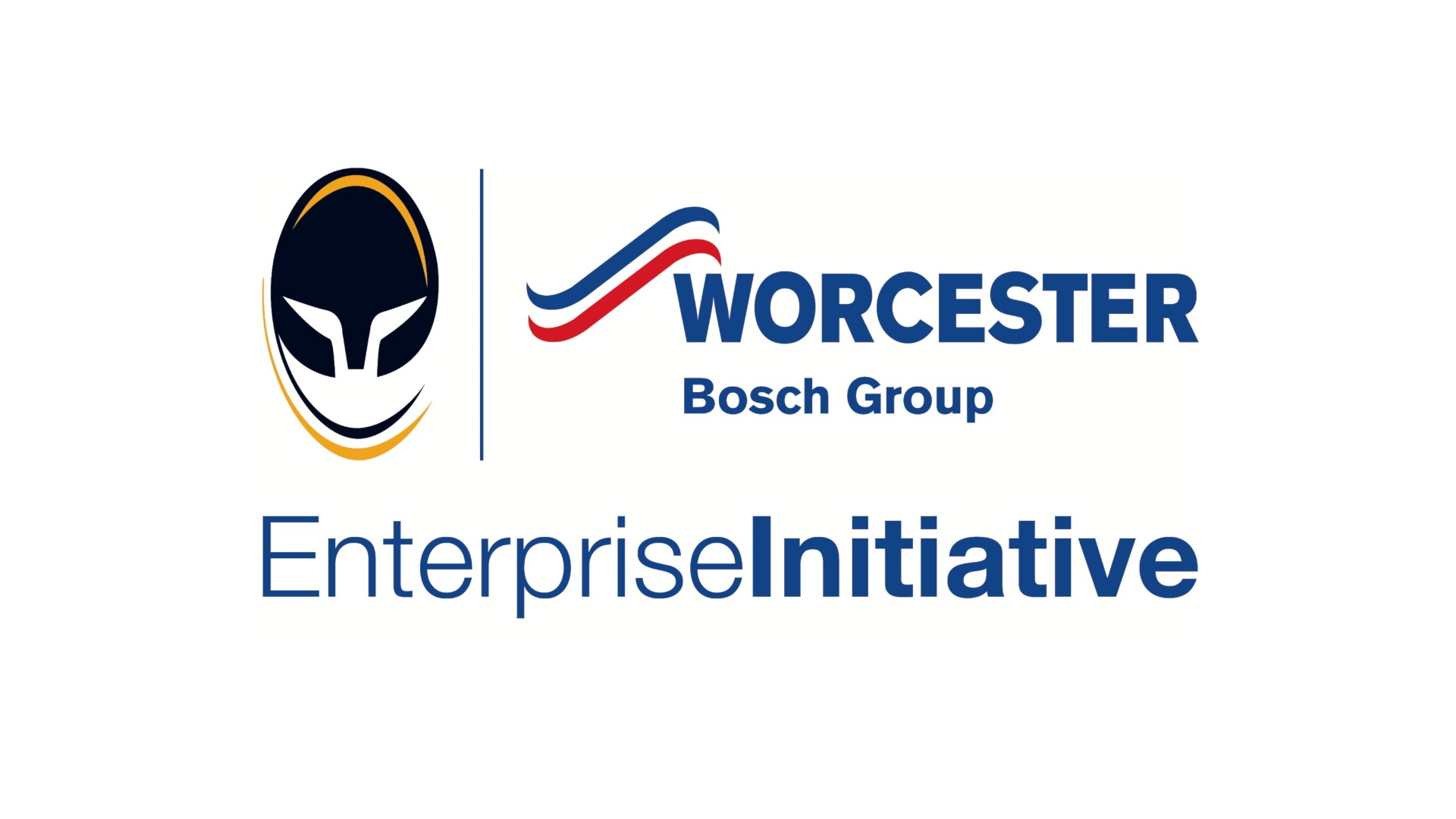 After a six-month programme, Bishop Perowne went head-to-head with five other schools from across the West Midlands to design a product which could be sold at the Sixways Store. The tense final took place ahead of Warriors’ Aviva Premiership victory over Bristol Rugby earlier this month and the competition was fierce. Bishop Perowne eventually won the competition after devising a Warriors-themed gift set for dogs to be sold in the Sixways Store.

Squareye Television were on hand to capture this exciting final with four cameras along with post-production services to create this short film. 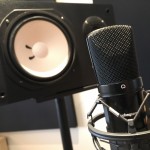 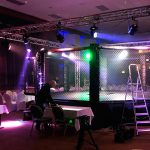